This month, we hosted episode 10 of PHAVES, a talk on phage engineering by Dr. Paul Jaschke, Lecturer at Macquarie University! Here’s the recording, along with a recap written by Stephanie Lynch, PhD candidate at La Trobe University (and our amazing volunteer PHAVES coordinator)!

We are urgently seeking Extended Spectrum Beta-Lactamase (ESBL) E. coli phages for a cystic fibrosis patient in the USA.

Add your voice to the State of Phage 2020 Survey! 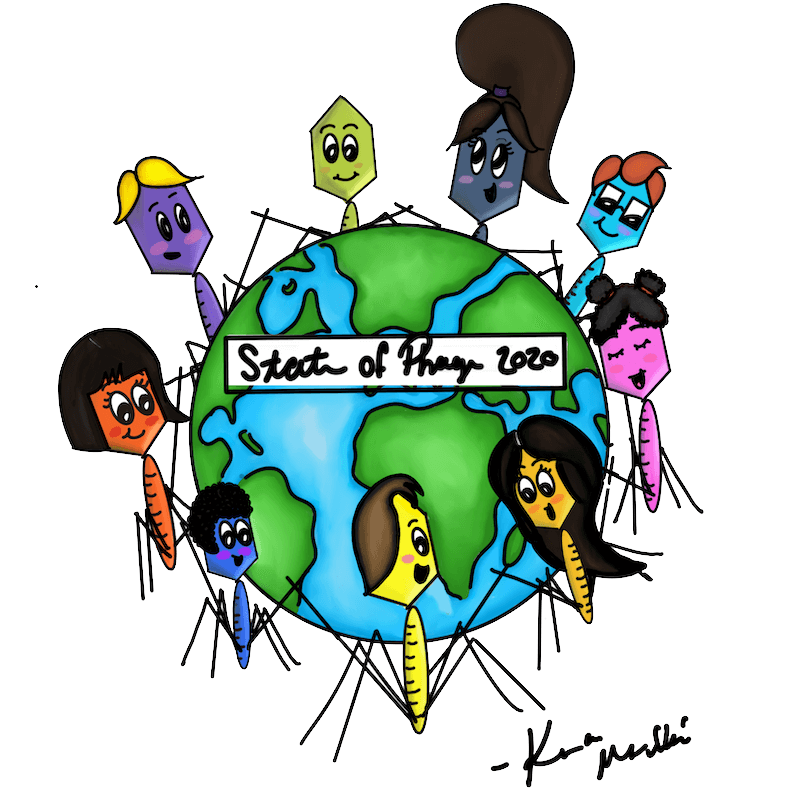 In celebration of our 100th issue of Capsid & Tail, we launched a survey called State of Phage 2020! We created this survey to help us all better understand the phage research community globally, including what kind of phages people are collecting, what methods they’re using, and more. If you work with phages, please fill it out! We’ll compile and share the results in Capsid & Tail in 2021, and repeat the survey annually so we can all follow and share our community’s exciting growth over time.

Thanks so much to the 71 of you who’ve already completed the survey, and to those who have shared it!!

We’d love if you continued sharing it with friends! https://survey.phage.directory/

Take the State of Phage 2020 Survey

Ameneh Khatami (University of Sydney) and colleagues published a new preprint showing therapeutic monitoring of the host-bacterium-phage interaction in a child. They describe how they treated a 7-year-old with a chronic osteoarticular Pseudomonas infection, and how monitoring phage and bacterial kinetics and the human host response allowed them to adjust dosing early on, leading to a strong therapeutic effect within two weeks. Phage Directory is proud to have helped source phages for this effort, and especially proud of the 12 labs who responded to our alert last summer.

Lorraine Draper (APC Microbiome Ireland) and colleagues published a new paper in BMC Biology showing the impact of faecal viral transfer (FVT) on the mouse microbiome after antibiotic perturbation. They saw that FVT helped the mice get back to a pre-antibiotic microbiome, but only when the FVT contained viable phages.

The WHO’s 4th Clinical Antibacterial Pipeline Advisory Group Meeting took place this week. Haileyesus Getahun, MD (Joint Secretariat on AMR at WHO) stated via Twitter that for the first time, available data on phage therapy was set to be evaluated.

Adaptive Phage Therapeutics (APT) is working toward a phage-based COVID vaccine — a phage engineered to express epitopes of SARS-CoV2 on the surface of the capsid. Phage-based vaccines are attractive because they are considered safe in the body and self-adjuvanted. APT is exploring the potential for an oral delivery system in the form of a lozenge.

Thanks so much to the labs who reached out in response to our request for Serratia phages last week. In just a few days, the strain was shipped out to the first set of labs for testing. A few days after that, an active phage was found (by Ronen Hazan’s team at the Israel Phage Bank!) Sadly, the patient passed away this week, before they could receive the phage. Nonetheless, this formidable teamwork is worth celebrating, and we are proud of our phage community! Sign up to receive future urgent phage alerts here.

Join Jean-Paul Pirnay, PhD, Gina Suh, MD, and Nicholas Chia, PhD Nov 30, 2020 12:00 PM Central time for an engaging virtual discussion on phage therapy as a tool in the fight against antibiotic-resistant infections. The talk is entitled “Bacteriophages: It’s a Medicine, Jim, But Not As We Know It”. 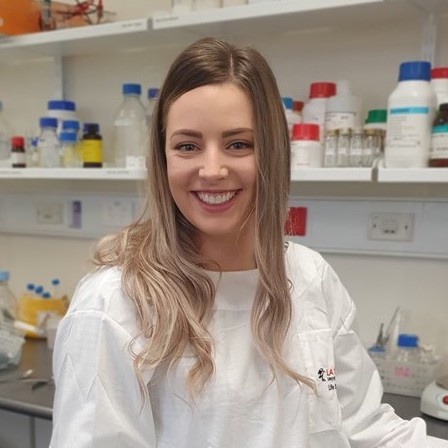 This month, we hosted Dr. Paul Jaschke, Assistant Professor at Macquarie University, Sydney, Australia, and CSO of Hyperdrive Science for our November episode of PHAVES; check out the recap below!

Learning how to engineer genomes by building phage

Register for upcoming PHAVES seminars — not only do we host speakers, interviews and AMAs, but we always host breakout rooms after the talks to encourage casual socializing/networking among the phage community!